Our company was hired to figure out if this client’s existing cooling tower was big enough to support their planned expansion. When we design a new plant that requires the use of cooling towers, we normally have access to the information of the process equipment that the cooling tower water system will be servicing, so a quick energy balance is developed to predict the size of the cooling tower.

The plant’s location, elevation, and seasonal demand are critical elements to consider when selecting the size and type of cooling tower to specify and quote. It is customary to slightly overestimate the size of cooling tower needed, to allow for future equipment additions that may have been overlooked during the original evaluation.

On the other hand, when an established facility decides it’s time to expand, it’s much more difficult to define whether their current cooling tower will support the expansion. This is a challenging effort because our first task is to investigate how the system was modified over the years, and then measure how the cooling tower is performing under the current conditions. This helps us decide if we can add heat load, or if an additional cooling tower will be needed.

We began with a quick survey of the cooling tower P&IDs to document all the existing pieces of process equipment that were being serviced. Needless to say, many pieces of equipment were added over the years, but never recorded on the P&IDs.

None of the main headers or branches had flow meters, so predicting the flows was difficult, and we had to find a way to measure and calculate the flows for each branch. Some of the existing temperature gauges were providing inaccurate temperatures, so we had to establish a protocol to take temperature readings for the overall system.

The cooling tower water pump curves, plus amperage readings gave us an idea of the overall “supply” flow rate. However, to figure out the current heat load, we needed to know flows and temperatures for all the “return” branches.

Once the current heat load was defined, we proceeded to add the loads for the new equipment. We performed analysis for summer and winter conditions, to make sure that the existing cooling tower was big enough or if additional capacity was needed. 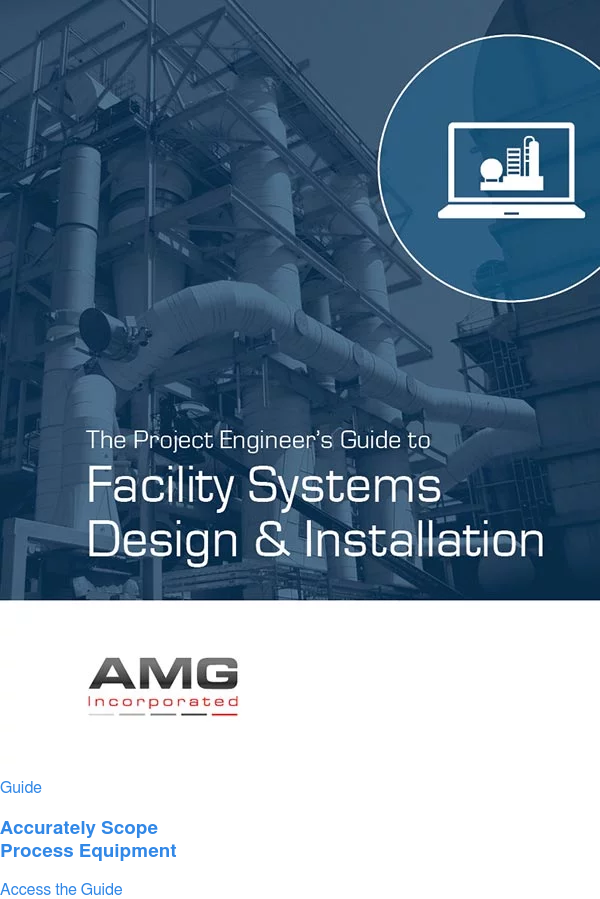