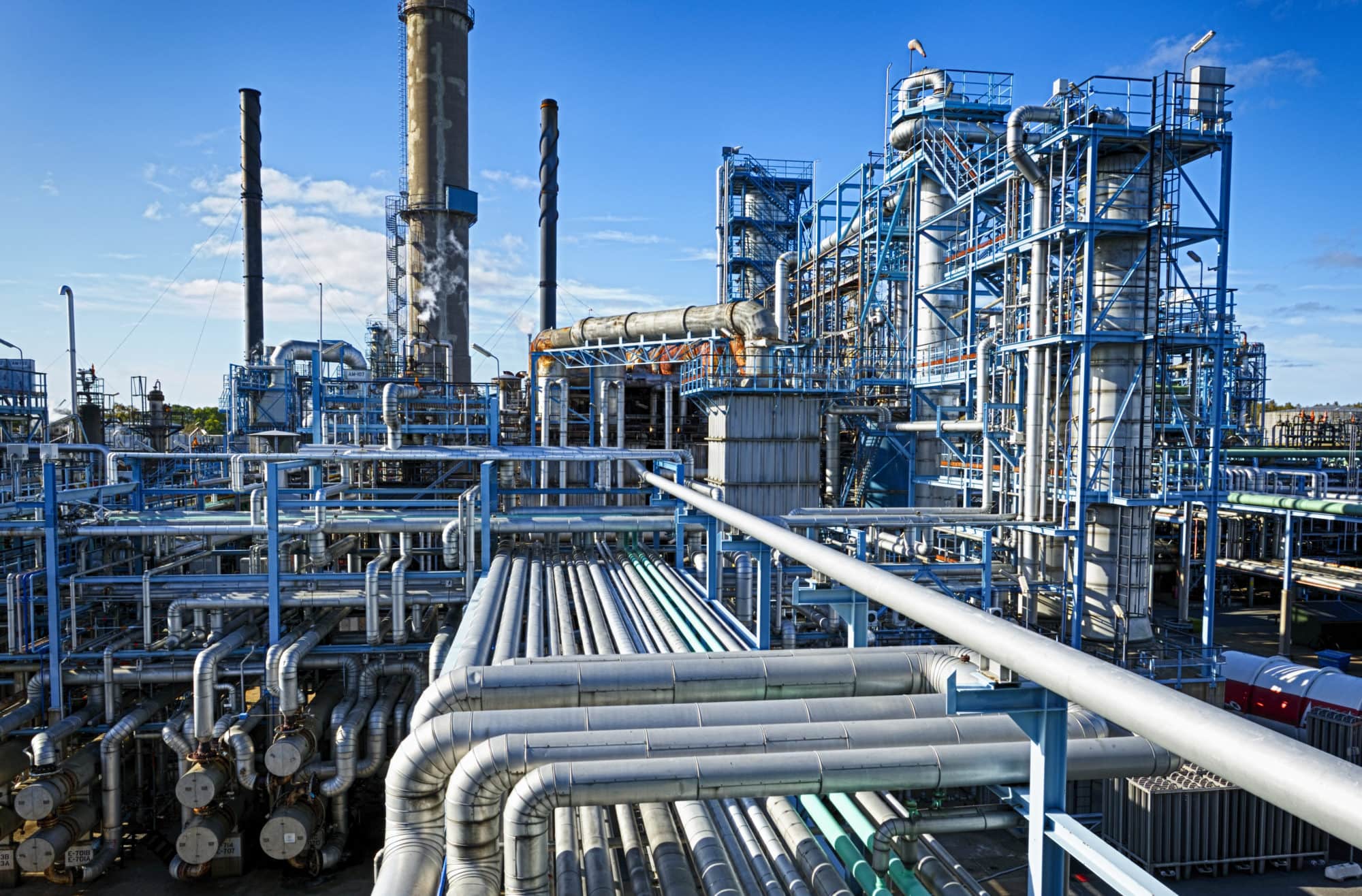 We received a phone call from a customer that was planning to start up a Solvent Extraction facility designed to process wheat germ.

The facility was supposed to extract wheat germ oil and wheat germ meal from wheat germ, both very valuable products—if the user’s specifications are met. The original start up team spent several weeks trying to make the equipment work, but after running out of money, they simply walked out.

That’s when the customer called us. We knew we’d have to determine what went wrong with the original team to figure out why they quit, what we could learn from their mistakes, and how we could solve the customer’s needs.

While the facility was a new installation, the equipment had previously been used to extract coffee, so switching to extracting wheat germ oil had its challenges, and major consequences.

Upon arrival on the site, we performed a detailed survey of the facility to try to understand the best approach to address all the challenges.

The Solvent Extractor was a shallow bed type, so we ran calculations of the volume of the baskets in order to estimate the tonnage of material that the Extractor could handle.

Most extractors are equipped with hydroclones to remove the fines. However, the amount of fines generated by the wheat germ were extremely high, so we had to add a filtration system capable to handle the fines removal.

In a properly designed facility, the Desolventizer/Toaster is a system that is relatively easy to operate.  However, this Desolventizer/Toaster was too big for the capacity that the facility could handle. We spent a lot of time calculating heating surfaces and testing various temperatures on the steam decks, until we found the magic recipe to desolventize, dry, and toast the meal just enough to produce a “very light” color. This was crucial, as the end user needed to use it as an ingredient in a cookie dough, and bake it to produce an acceptable and attractive cookie.

Finally, we focused our attention on the mineral oil system, which is the last barrier to recover hexane that ends at the evaporator condenser vents. The Mineral Oil system is easy to operate, but we had to leave it for the end, until the rest of the systems were working at a stable state.